Preparation to get Windows 10 installed on both RT and RT2 with some backstory :)

Difference between RT's and Pro's

Some people can easily confuse RT tablets and think one is another or even a Pro model. This can lead to confusion online, especially when looking for one used. One thing to instantly note is that both Pro and Pro 2 are thicker than RT and RT2 counterparts. Both Pro's are also black, RT2 being the earliest white Surface tablet that's also the only white 16:9 aspect ratio. Biggest dead giveaway is port selection, RT models have micro HDMI and different USB port location. There's no stylus support for these either.

Everyone loves the good old (and kind of slow and useless) Surface RT. It's the first Surface tablet ever released running Windows RT based on Windows 8. Powered by Tegra 3 it was already outdated in 2012, due to that it wasn't the fastest tablet though low price and availability proved it's popularity among students and others who were seeking for a portable word processor or media station. Sadly Windows RT was another joke on its own with locked down apps ecosystem meaning no one really wanted to develop for it. This dragged the tablet to its death in few years with newer sibling Surface 2 (RT2).

Highly anticipated successor to Surface RT with a way better higher resolution display panel, two stage kickstand, faster SoC (System on a Chip) and storage it was something to be excited for. Sadly it carried over the curse of Windows RT thought it shipped with Windows RT 8.1 from factory which according to Anandtech was a high improvement with first party apps and performance/feature set.

Now that you know which tablet you got, pay closer attention on the exact installation method as it differs.

For people that can read whatever the script tells you, it's very simple to follow. The XDA developer page also has in depth information and details that are worth reading into. Credits to jwa4 for writing the script More info on the next page

Exploiting for installation (optional for RT)

Surface RT does not require this but some had to execute Golden key removal to boot Windows 10.

You can navigate the debug menu on both tablets using external keyboard connected up to a hub as you need the USB drive!

Ensure your Surface RT is charged or keep it plugged in the entire time. from stock Windows RT you don't really have to do much, generate an installer image with jwa4 tool and write it to a USB drive. After which you boot off of it and install Windows 10 as you please.

Note: Said previously, some had difficulties so you have to remove Golden keys using an exploit linked above

Ensure your Surface 2 is charged or keep it plugged in the entire time. On stock Windows RT, execute Yahallo exploit and remove Golden keys mentioned above.

If that's done you simply boot a generated Windows 10 install image from USB. 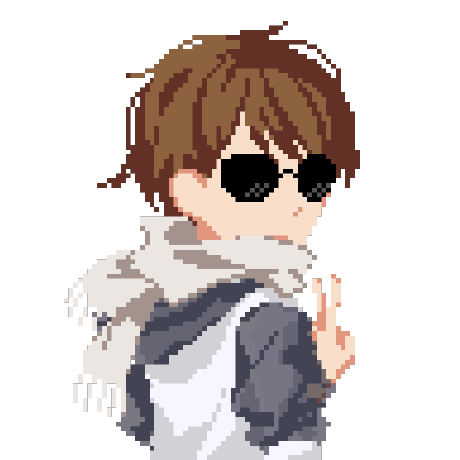